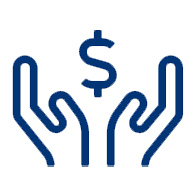 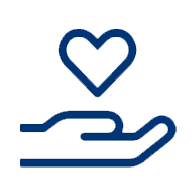 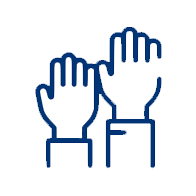 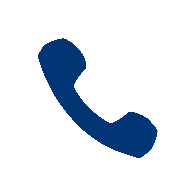 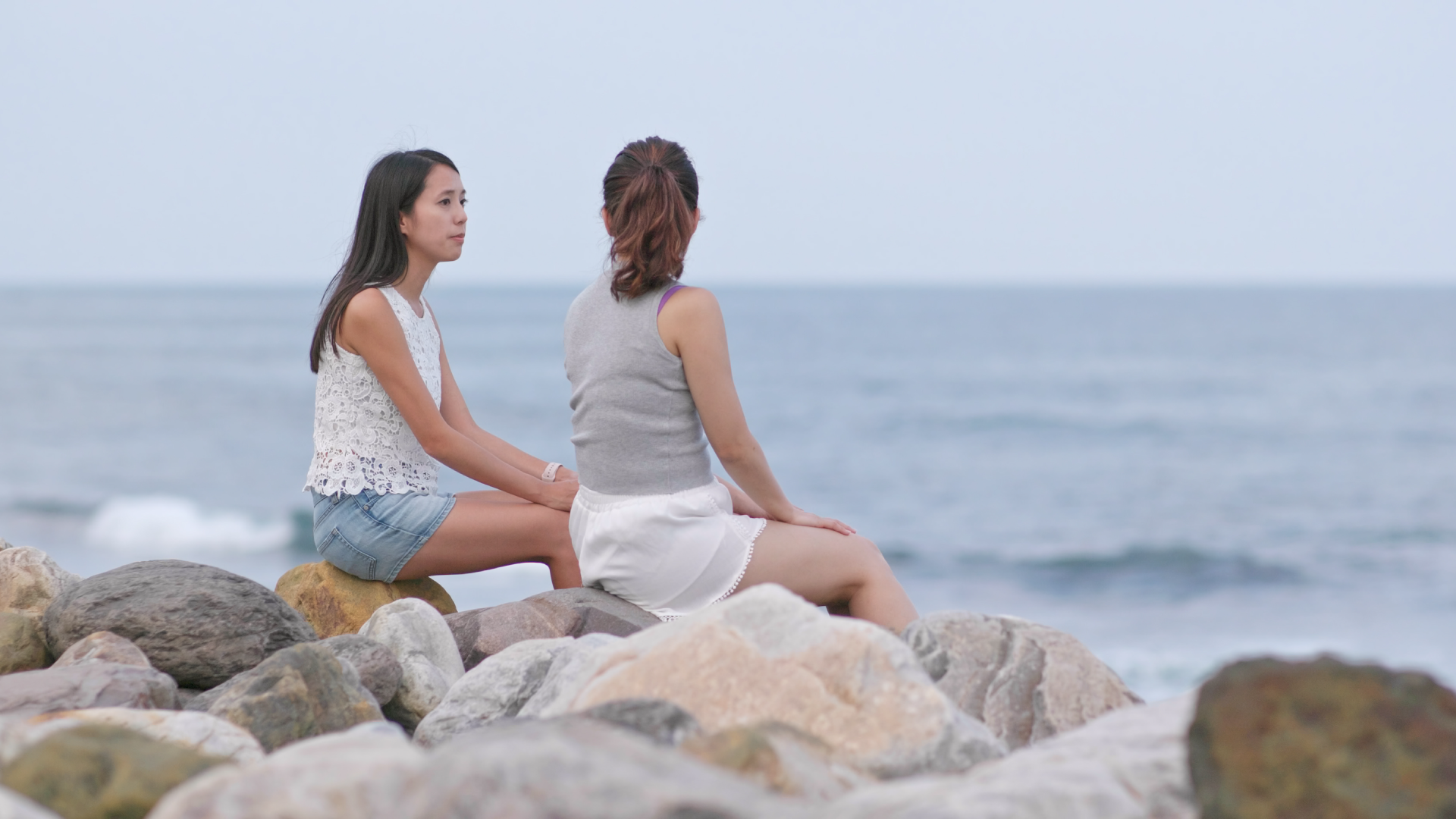 Although many LGBTIQ+ Australians live healthy and happy lives, research has shown that a disproportionate number experience poorer mental health outcomes and have higher risk of suicidal behaviours than their peers. With the LGBTIQ+ community having up to fourteen times higher rates of suicide attempts than the general population, and fifteen percent of lesbian, gay, and bisexual people reporting current suicidal thoughts, there is a significant need for tailored suicide prevention and support services.

LGBTIQ+ tailored Question Persuade Refer (QPR) training will help you to understand how stigma, prejudice, discrimination, and abuse impact the heightened risk of suicide within the LGBTIQ+ community, and will equip you with the skills, knowledge, and confidence to:

Delivered within a convenient time frame, this contextualised QPR workshop is an excellent tool for those who work with and support people who identify as LGBTIQ+, and want to reduce suicide and suicidal behaviour amongst LGBTIQ+ people and communities.